History of the S/V Mandalay

Built in 1923 and named Hussar, by Burmeister & Wain in Copenhagen for E. F. Hutton  as a gift to his wife.

In 1935 this historic ship was sold to Norwegian shipping magnate G. Unger Vetlesen and his wife Maude Monell and was renamed Vema, a combination of Vetlesen and Maude.

Vema was first put to use patrolling coastal waters for the US Coast Guard and later served as a barrack and training ship for the United States Merchant Marine.

In 1953 the Lamont Geological Observatory (now the Lamont-Doherty Earth Observatory [LDEO]), a research unit of Columbia University leased the vessel and soon bought it, becoming renowned as one of the world’s most productive oceanographic research vessels.

After its career as a research vessel, she entered a new career as a cruising yacht, the S/V Mandalay, accommodating 58 Passengers and about 24 Crew
with teak decks and original wood work throughout the ship. 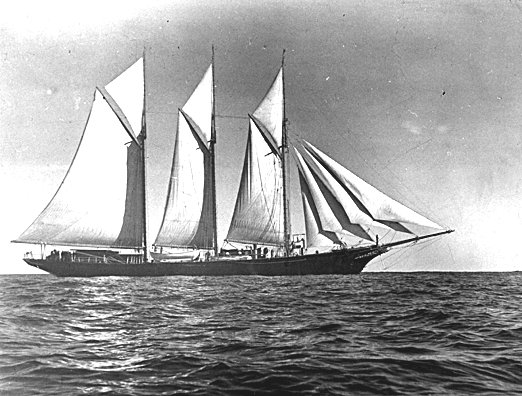 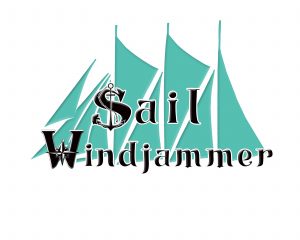 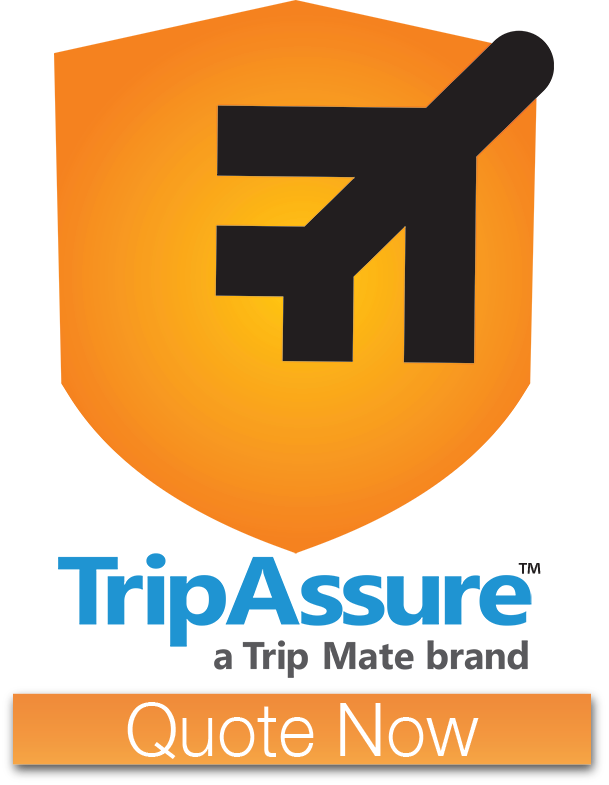